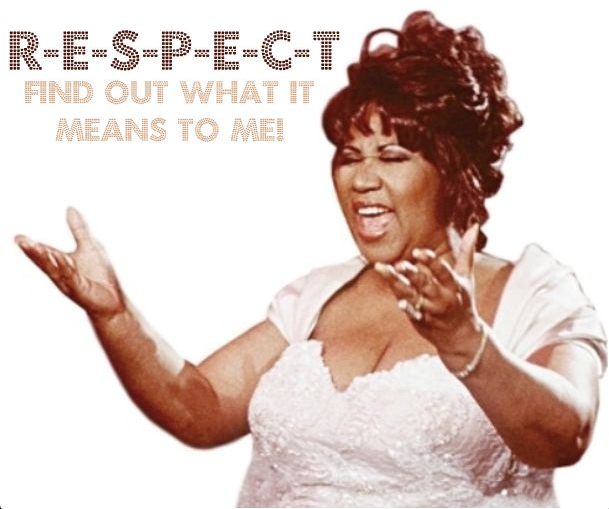 I find that it is a rare treasure to discover someone who’s lifestyle commands my respect.

I think we humans are naturally drawn to people who’s ideals mirror our own. And when we find someone who is living up to our ideals more successfully than we are, we tend to follow their example as best we can. When we find ourselves following someone’s way of living, it is usually a sign that something that person is doing has earned our respect.

I’ve sometimes seen leaders “demand” respect, while neglecting to do the things that would naturally earn the respect of others. What causes one person to be admired, but another person to be laughable? What causes a leader to assume that respect is the result of a position they hold, rather than a commendable lifestyle?

I’m sure there is a myriad of elements that could play into this.

I’ve begun to list out some basic “respect-worthy” traits, which all-too-often get lost in the shuffle of life.

Responsible
This one is about consistency. Do you follow through with commitments? Do u make excuses for poor behavior? Do you “Forget” or “Not have time” to do what you promise?

Empathetic
Empathy notices the needs of other people and responds by doing something to meet those needs. It puts people before tasks.

Passionate
Believing in something so much it moves you to action. Passion puts dreams and ideas into motion, rather than allowing them become lot of talk that never amounts to anything.

Empowering
Not self focused. Looks to impart wisdom to others. Doesn’t focus on the negative, but searches out the good in people. Takes the time to invest in others.

Confident
Doesn’t need to seek approval or attention, rather is able to give approval and attention to others. Seeks to be true, rather than to be liked. Takes initiative to make things happen. Welcomes feedback, accepts criticism, and doesn’t take negative comments personally.

Tested
Can walk through trials without becoming bitter towards people or life. Quickly forgives and moves on. Keeps sight of the big picture and isn’t distracted by pettiness.

These are just a few things that came to mind when I began to ask myself what traits seem worthy of respect. (And yes, I also chose these words because they start with letters that spell the word RESPECT).

There was an error retrieving images from Instagram. An attempt will be remade in a few minutes.