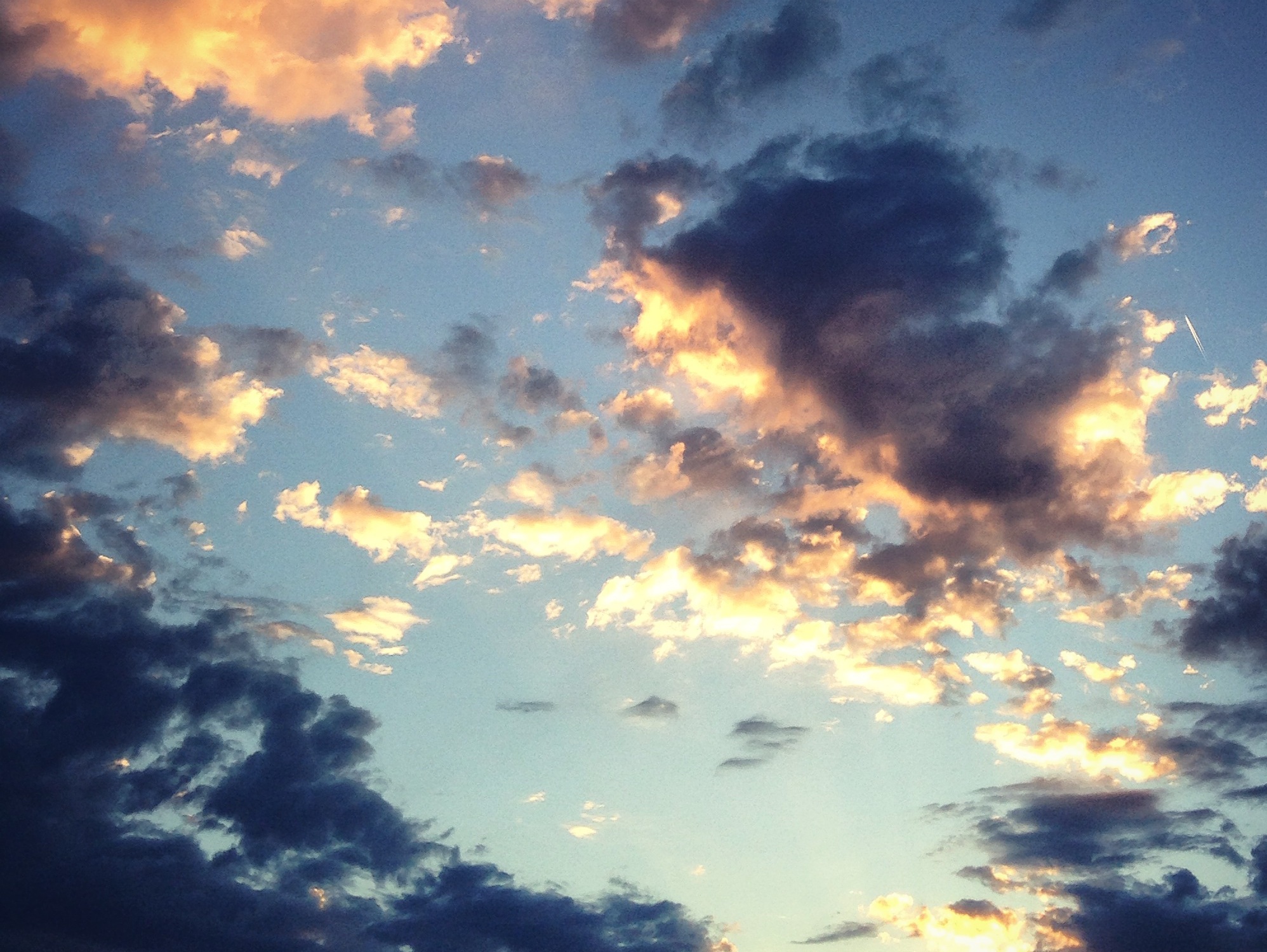 Without a plan, our dreams and visions are nothing more than wishful thinking. First we looked at Light. Illumination. Vision. It’s where everything begins.

“God spoke: ‘Light!’
And light appeared.
God saw that light was good
and separated light from dark.
God named the light Day,
he named the dark Night.
It was evening, it was morning—
Day One.”

Often times we get stuck here.

We have a dream. An idea. Maybe we are passionate about a cause.

Sometimes we celebrate passion and dreams, but we stop there and sit and watch and wait and hope and pray that something will come of them. Someday. In the future.

Because in the meantime, we have reality to deal with.

So we put our vision on the shelf and go about doing tasks and being busy, and once in a while, perhaps when we cross paths with inspiration, we take our dream down off the shelf, dust it off, and think how lovely it will be one day, far off in the future… if the dream might actually happen. It’s a wonderful thought to consider… Then, back onto the shelf to wait for someday.

Step one of God’s creative process was so powerful. Light.

He took us from the realm of unseeing-darkness to the reality of light.

There was a separation.

Light extinguished darkness and became the more powerful of the two.

This was the start of seeing. Vision.

Step two of the creative process begins to take that vision and give it shape and texture.

God spoke: “Sky! In the middle of the waters;
separate water from water!”
God made sky.
He separated the water under sky
from the water above sky.
And there it was:
he named sky the Heavens;
It was evening, it was morning—
Day Two.

God spoke: “Separate!
Water-beneath-Heaven, gather into one place;
Land, appear!”
And there it was.
God named the land Earth.
He named the pooled water Ocean.
God saw that it was good.

Without form our vision and dreaming remains a mere idea. Simply a thought.

Every inspiration or vision needs to be given a form. Form is the method for communicating the idea. It is the vehicle we use to give expression to our light.

I love that God used so many varying elements to communicate. He made land. He decorated it with trees, and rocks, flowers. He made waters, filled them with different plants, and creatures, all of them a reflection of his goodness. All of them demonstrating his wisdom and understanding. Each one given a different form and appearance, but all pointing to the same person. Reflecting light onto the same idea.

So, then comes the choosing…

How will I give my vision a form?

How will I give my ideas structure, allowing them to jump off the shelve of dreams and onto the worktable of action, where they can be built into a vehicle that will take the light where it needs to go…