This summer I decided that my friends and I should start doing some of the fun things we always talk about wanting to do “someday”. We decided that a road trip to San Francisco would be the perfect send-off for my friend who is moving away soon. After much discussion, we designated #funinfrisco as our trip hashtag.  Apparently cool people aren’t allowed to say “Frisco”.

To have a proper adventure, one must incorporate a certain air of spontaneity. And so we each were tasked with choosing one location to stop off and explore along our journey.

Roni chose the old mission just outside of Paso. 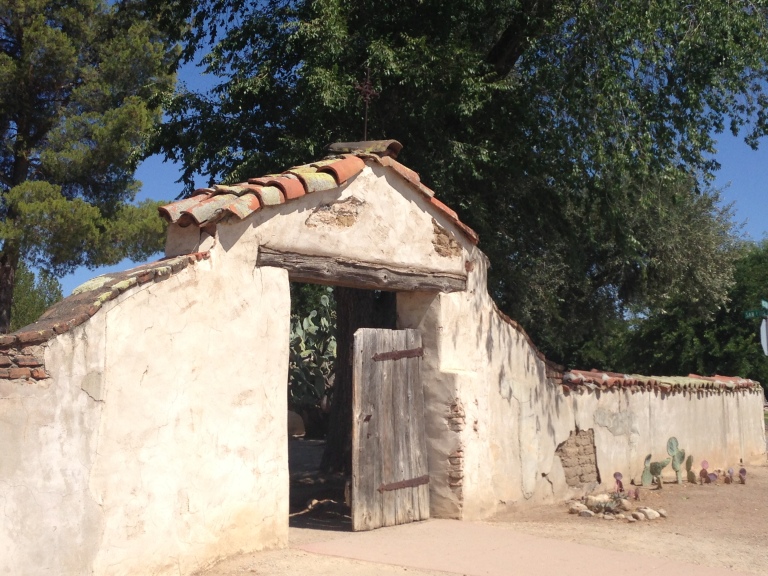 None of us had been here before. Selena decided to try to open this door and some father or monk person got upset with us so we ran away really fast. 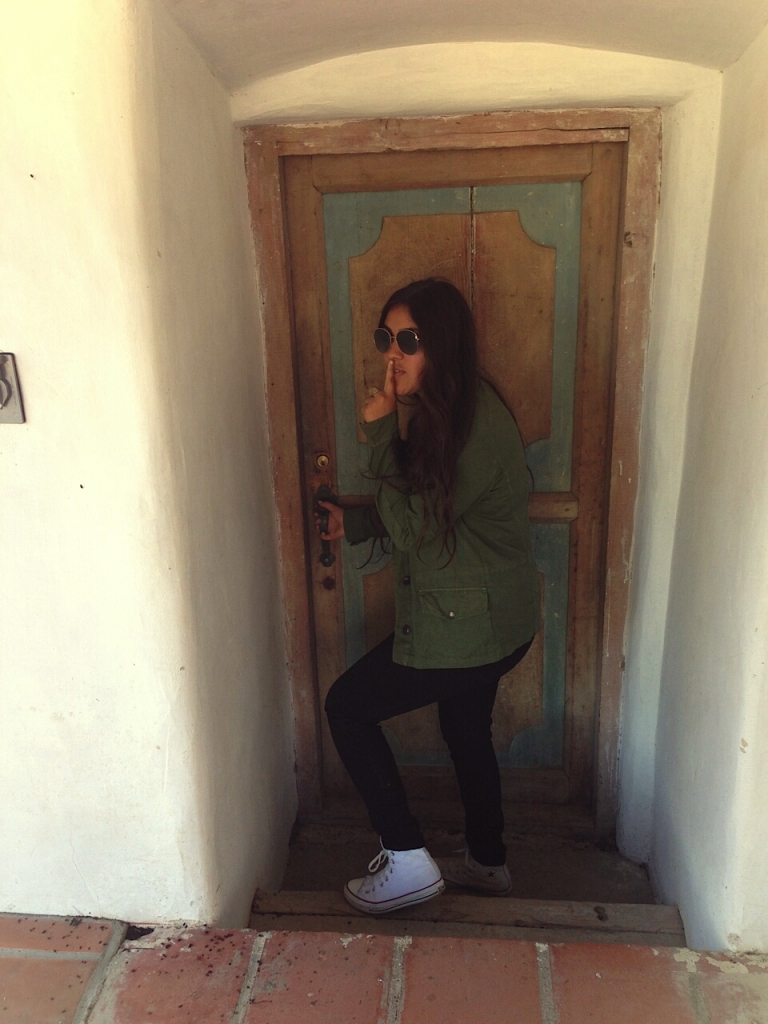 Up by the alter they had a bunch of art and in the middle of this sun thing we saw the eye in the triangle illuminati sign. We were all wondering how that managed to find it’s way here. 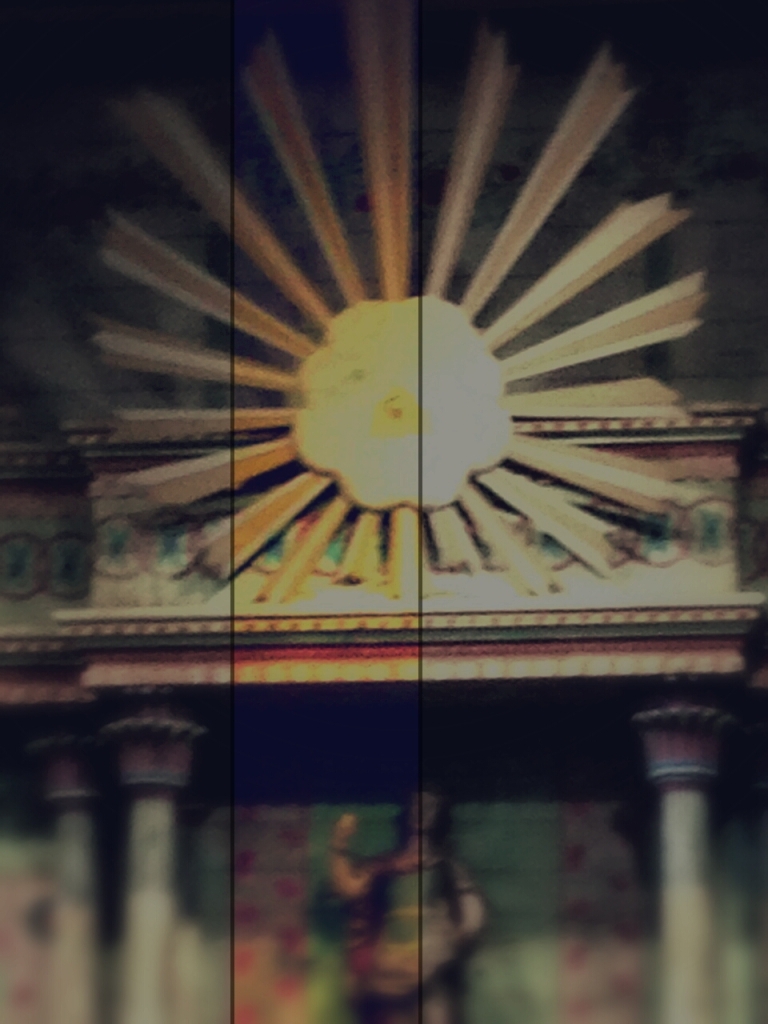 Alex managed to get in some good pics before we left.

Next we drove up to Alex’s adventure of choice. The Mystery Spot! It is reported to be a gravitational anomaly.

The Mystery Spot remains a mystery because they were too full to take more visitors and wouldn’t let us in. Even though we told the guy that we know Jeff Smith who works there. Turns out he doesn’t work there after all. It was worth a shot though.

We headed over to Santa Cruz and had lunch on the pier overlooking the boardwalk. We packed enough food to last us both days of our trip to save money. We tried to share our lunch with a homeless guy but he didn’t like our fare of mostly veggies and healthy stuff. 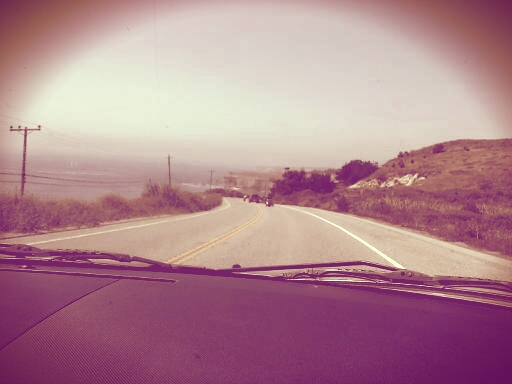 Then we drove up the coast to San Francisco! They say it resembles Ireland. If I’d have known I’d have brought my bagpipe along.

We had a great time driving around and taking in the sights.

We went down to that famous pier place and looked at the water and went to that yummy chocolate place. 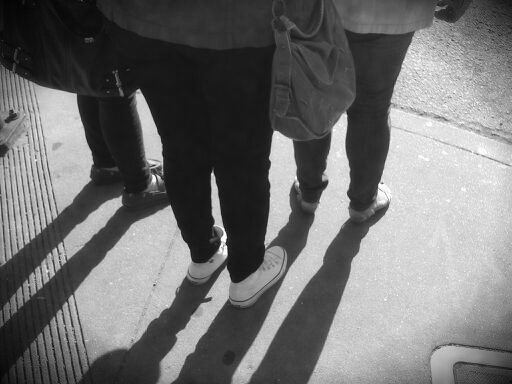 We stayed an hour outside of San Francisco in a lovely RV trailer that was parked at my sister in-law’s in-law’s.  Sadly I have no pics to share of that adventure. 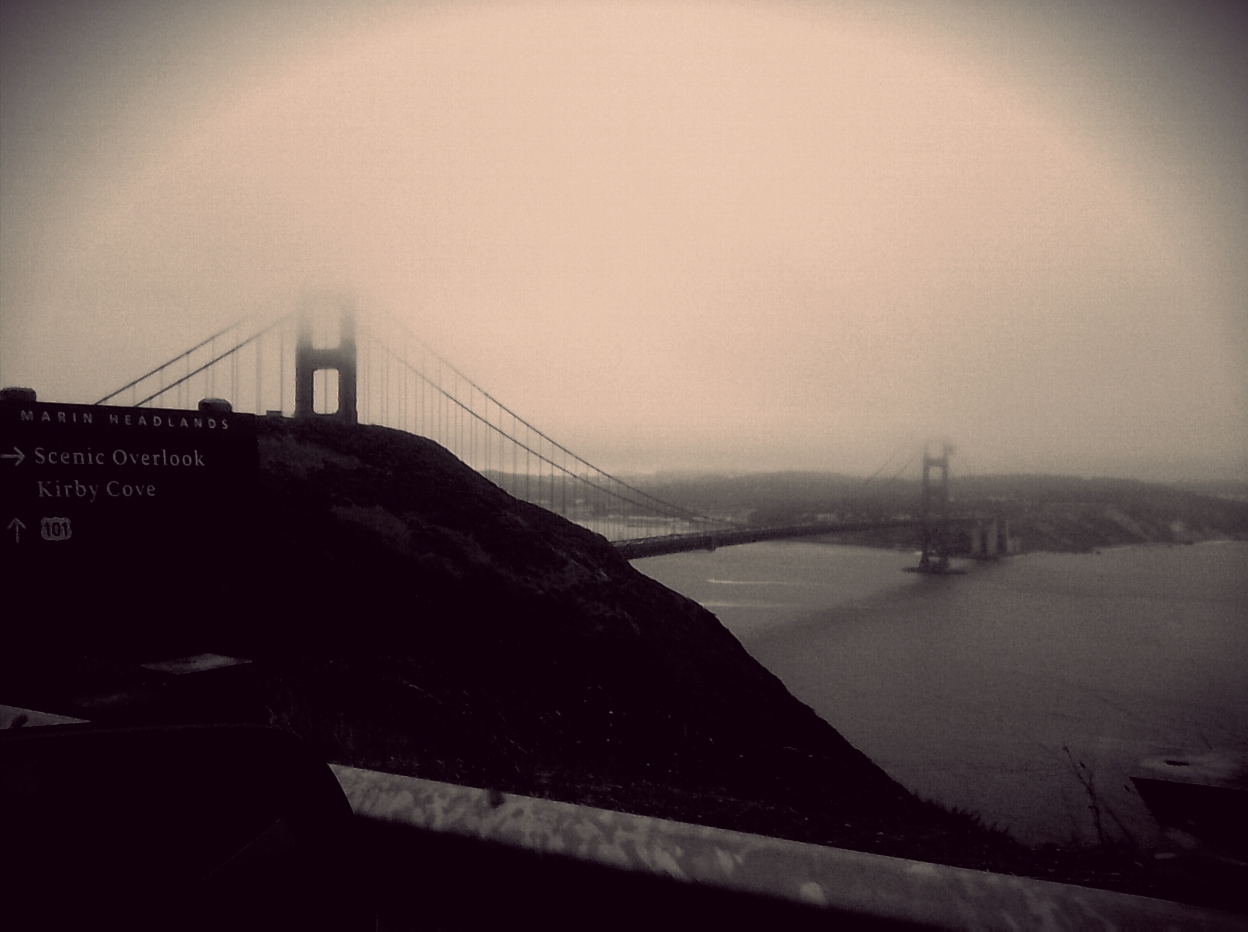 Can’t do San Francisco without stopping off at this park that Full House made famous. Side note: When I was 5 people used to think I was one of the Olson twins. Weird I know.

We enjoying Thai food for lunch. Then, we headed to Selena’s pick. Berkeley.

My pick was Krispy Kreme Donuts. I mean, lets be real… One does not simply pass up an opportunity to have Krispy Kreme when there is no access to a the establishment anywhere near one’s hometown. 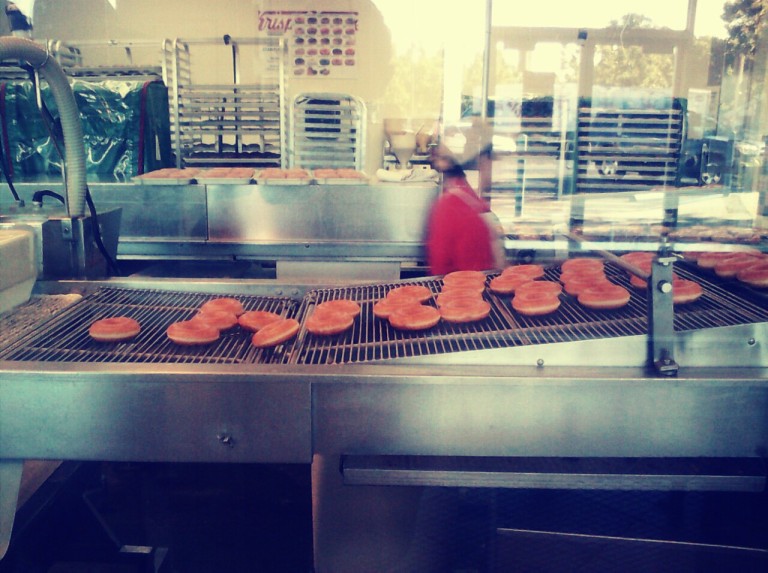 The drive home was lovely. Roni is a great chauffeur.